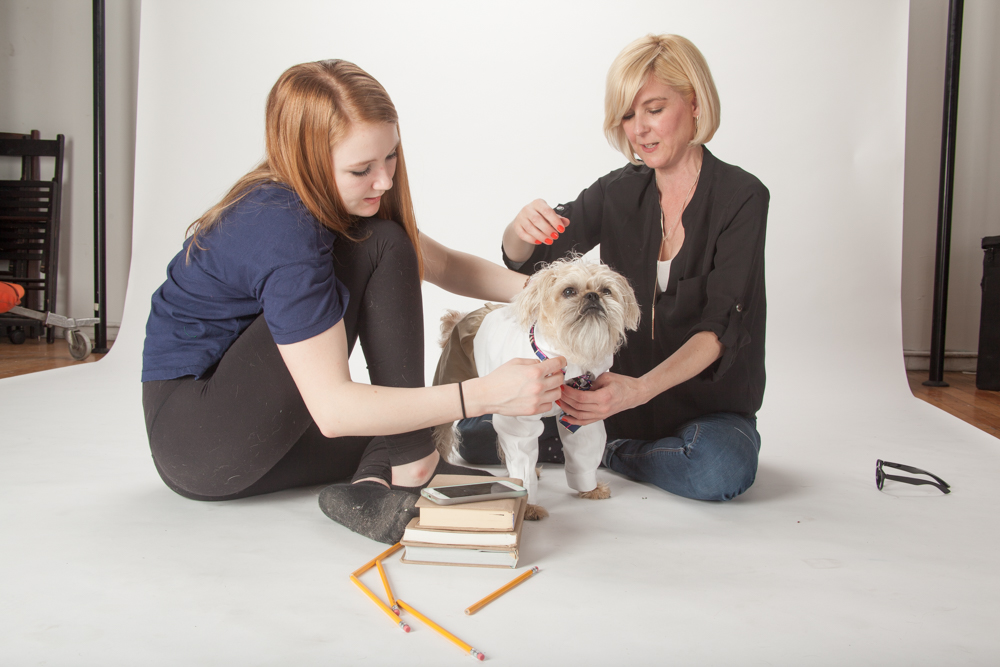 In 2003 Dara jump-started the luxury dog products movement with her own brand of boutique dog collars – Dara Foster New York LLC and blog, Pupstyle.com. Preferring to critique and write about other people’s cool designs, her full-time attention was turned to sourcing and writing about great pet style for Pupstyle.com. Since 2005, Dara has been profiled on the cover of the New York Times Style section, Wall Street Journal and published four children’s books about dogs published by Scholastic Books selling over 800,00 copies to date. Her fifth book titled “PupStyle When I Grow Up”,  showing dogs dressed up as career characters with useful career information will be published in September 2017. 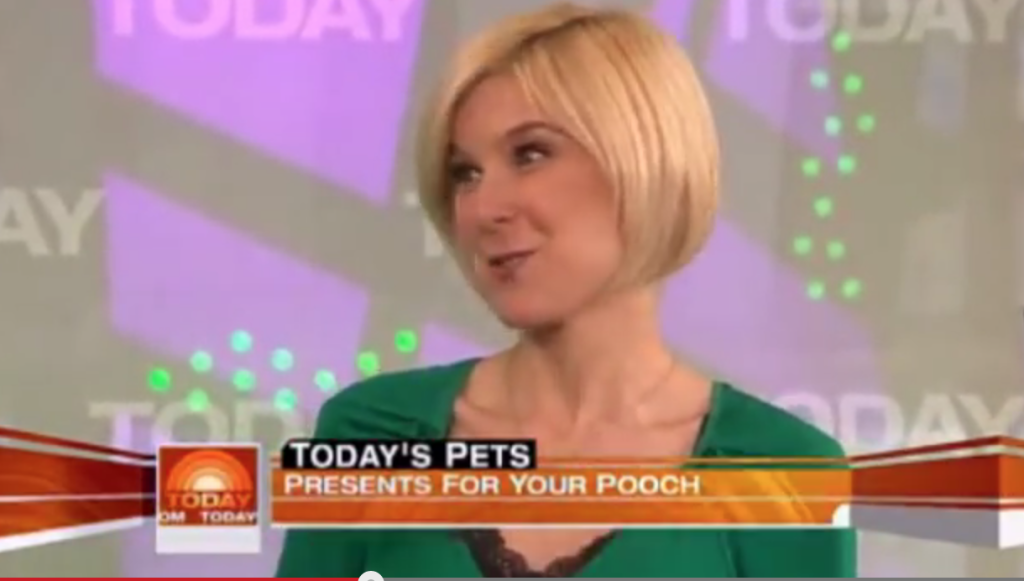 In August 2008, Dara joined the roster of fashion judges for Swarovoski Crystallized Elements alongside Sex and the City’s stylist, Patricia Field. She had the honor of judging their “Dog In The City” pet fashion design competition held at the Fashion Institute Of Technology (FIT). Dara’s other judging credits include the Prestigious 2007 and 2008 Pet Fashion Week Innovate Design Award Competitions in the categories of Pet Bedding and Pet Dinnerware.On December 16th, 2008 Dara appeared on the TODAY show to present Holiday Gifts for you and your Pets. Out of the 13 items shown – 3 product websites were shut down due to the crush of interest.In 2008 Dara was invited to speak on a panel of design experts for the high-traffic web site

AppartmentTherapy.com about “Pet Home Design Solutions”. Her pet-friendly home tour was also featured and ranked in the “Top 5 House Tours” on ApartmentTherapy.com and viewed by millions.Dara began her career in the the animal rescue and adoption world as the first Volunteer & Fundraising Coordinator of the newly formed Center For Animal Care & Control(CACC) in New York City. Dara’s bright personality and passion for animals launched her into the media spotlight as the CACC’s spokesperson. Dara’s television credits include NBC’s Today, MTV’s Mega Dose, Good Day New York, FOX 5 New York and NY 1, ABC News “Talk Back Live”, and the Taco Bell Chihuahua world-wide TV Event.