Dara recently made a deal with Cablevision’s News 12 NJ to host her own pet series called “Dara’s Dog World” which will start airing late October or early December.

In honor of Halloween, Dara had the opportunity to sit down with a talented animal communicator called “Teresa Communicates” to see if any of her deceased pets would stop by and have a chat. Even before the camera’s started rolling, Teresa began whispering little tid-bits of information to Dara about one of her most infamous  side kicks “Tulip The Jack Russell” aka “The Tool”.

Stay tuned to PupStyle.com & News12.com to find  out what it’s like to make contact with a passed-away-pet and see Dara’s reaction to some of the messages Tuip had for her from the other side. Some of what Dara heard shocked and amazed her, but Teresa was spot on!

To treat your self to a session and make an appointment go to  TeresaCommunicates.com 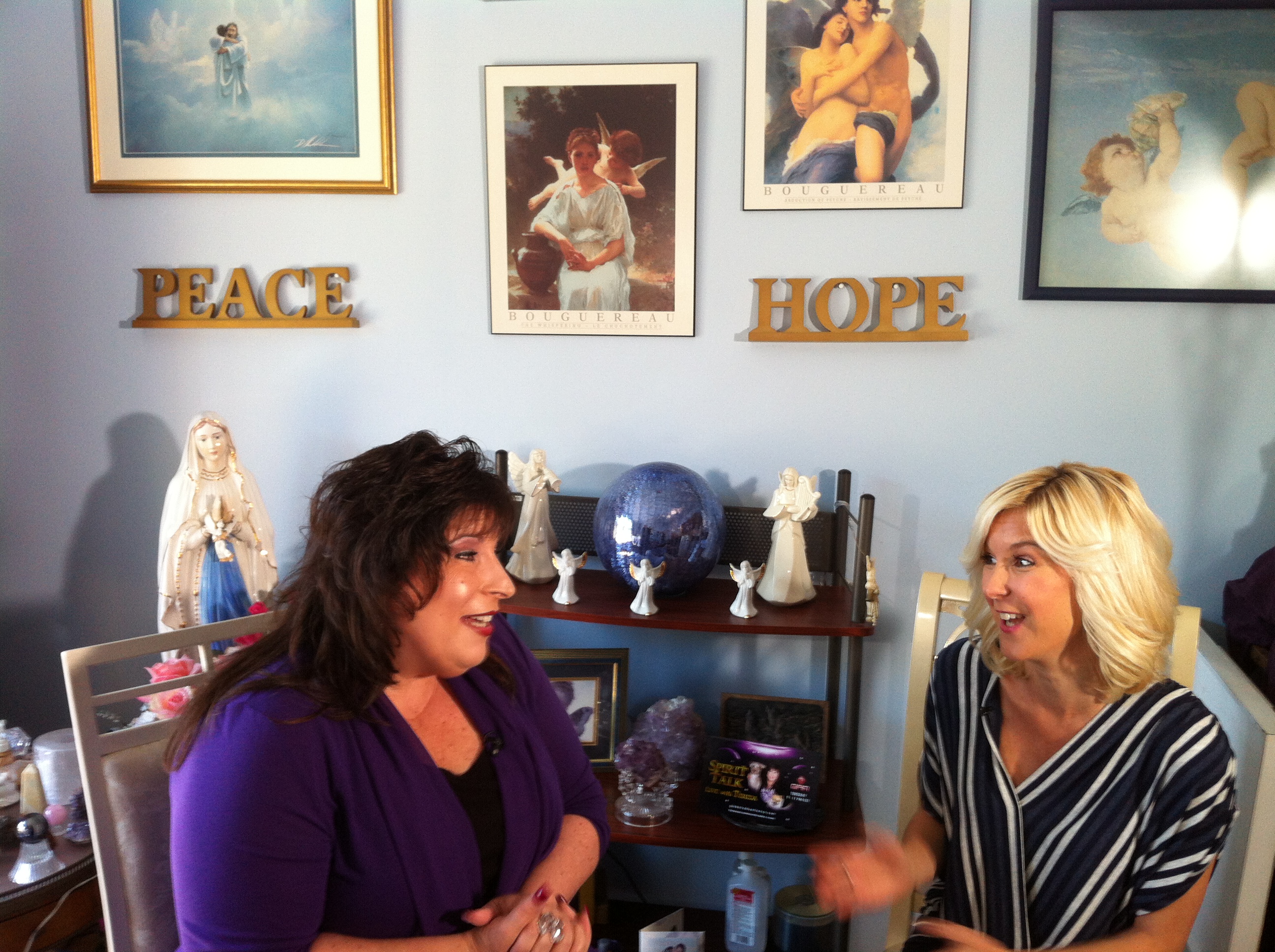 Dara is in Orlando, Florida this week for the Global Pet Expo and the debut of the PupStyle by Dara Foster product line! If you are going to be at the Expo stop by booth # 847.
Dara will be on hand Wednesday taking photos and answering any of your pressing pet fashion questions!

PLUS! Keep an eye out for a rolling stroller full of PupStylish Chihuahuas as our editor Carlene Mahanna will be at the Expo checking out all of the latest pet gear with her trio of cuties (Emmet, MeiMei and Kiki!).

You can’t help but watch Dara Foster with her many national TV appearances – but now it is Official!

Thanks to the runaway popularity of her first book Now You See It: PupStyle published by Scholastic Books with sales of over 250,000 and counting Dara has become a internationally known pet style celebrity. Now in 2012 with the PupStyle by Dara Foster pet product line coming this Spring to nation-wide retailers (such as Bed, Bath & Beyond) as well as another children’s book coming out on Scholastic titled Now You See It: PupStyle Trick or Treat there will be plenty to watch in 2012. We are all super proud of Dara and her mission to “PupStyle America!” and with the pet industry sitting up and taking notice it looks like we are in for another year of watching her climb to new heights!

PupStyle’s Dara Foster has signed a licensing agreement with European Home Designs, a manufacturer of pet products, to create a line of dog fashion, accessories, and bedding. The line, which is expected to launch in spring 2012, will range in price from $9.99 to $49.99.

Dara Foster launched www.pupstyle.com over 10 years ago. She is a pet fashion stylist and TV personality and can be seen regularly as the pet style contributor on NBC’s Today Show, The Wendy Williams Show, The Nate Berkus Show, as well as TV Land, E!, ABC News, and more. She was recently profiled in the New York Times and has signed a TV production deal with Kinetic Content.

The deal with European Home Design was brokered by Sharon Bennett of Bennett Branding and Holly Rawlinson of The Name Game.

This Tuesday October 25th tune in to the Wendy Williams show! The featured guest will be hip-hop Super Mogul Russel Simmons along with a dog and human Halloween costume fashion show with pet fashion expert Dara Foster. Check your local listings for show times!

This October we held our first official Halloween Dog Costume Photo Battle on the PupStyle Facebook Page. With oodles of great entrants the selection process was a tough one but after the dust settled it was Ms. Georgia Belle and Ms. Corinne submitted by Nanette Baker who came out on top! In addition to their PupStyle Halloween Championship Title we are sending them a super cool PupCrawl LED light-up Leash. Perfect for illuminating late night walks and trick or treating! 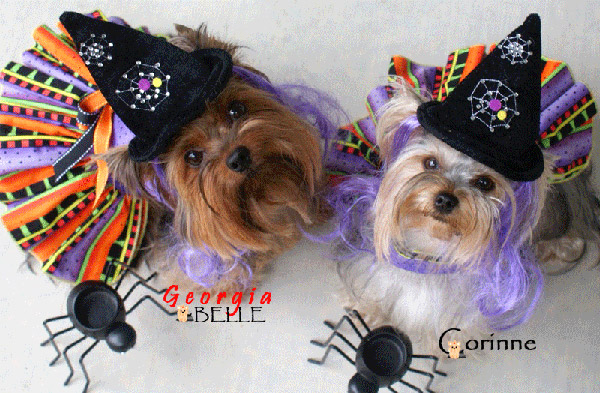 The runners up for the contest were Mr. French as Dracula submitted by Christine and Miss Corrine (yes the Champion!) with her head stuck in a bucket of Candy submitted by Nanette Baker. 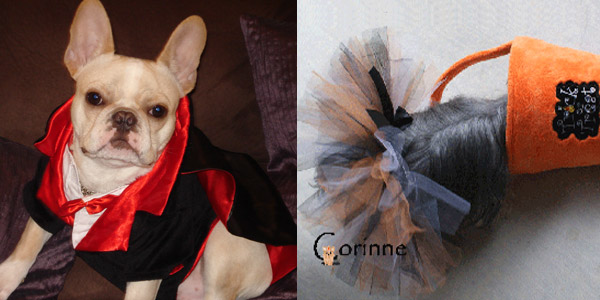 It seems like everyone had a blast dressing up, taking pictures and voting! We’ve gotta do this again! Keep your eyes peeled for more Facebook Photo Contests in the future!

Get your costume skills ready to be put to the test! The PupStyle Halloween Costume Photo Battle begins October 1st 2011! Show us your best PupStyled costume on Facebook and have your friends and fans vote for the winner!